N'jaila's philosophy is: Sexuality is a part of a whole being, denying it is self-destruction.  Her work strives to make sex and body positive spaces where people of all races can have their voice heard.

N’jaila Rhee is currently a marketing professional and freelance journalist. She received her B.A in Journalism and Communication Media from Rutgers University and went on to work in print, broadcast, and public/ media relations. Rhee has been a speaker at Banana 2, the Asian American media conference speaking on niche blogging and online community building. She has given seminars at Exxxotica Expo on Sex Positive Body Acceptance and niche blogging.  She has spoken and presented at the Woodhull Sexual Freedom Summit & Catalyst Con.

Previously, N'jaila hosted the TWiB Network shows We Nerd Hard and TWiB AfterDark. She is a frequent guest and guest host at the Hard N.O.C. Life podcast. She also co-hosted The Alter Negro Sho with John Minus on the Non-Productive Network, which was nominated for Best Podcast at the 2012 BlackWeblog Awards. Her own site, BlasianBytch.com has been nominated for the 2010 and 2012 Black WebBlog Award for best Sexuality/ Relationship site and was one of Sexforums.com Best of the Web in 2012.

N'jaila has been mentioned and quoted in: 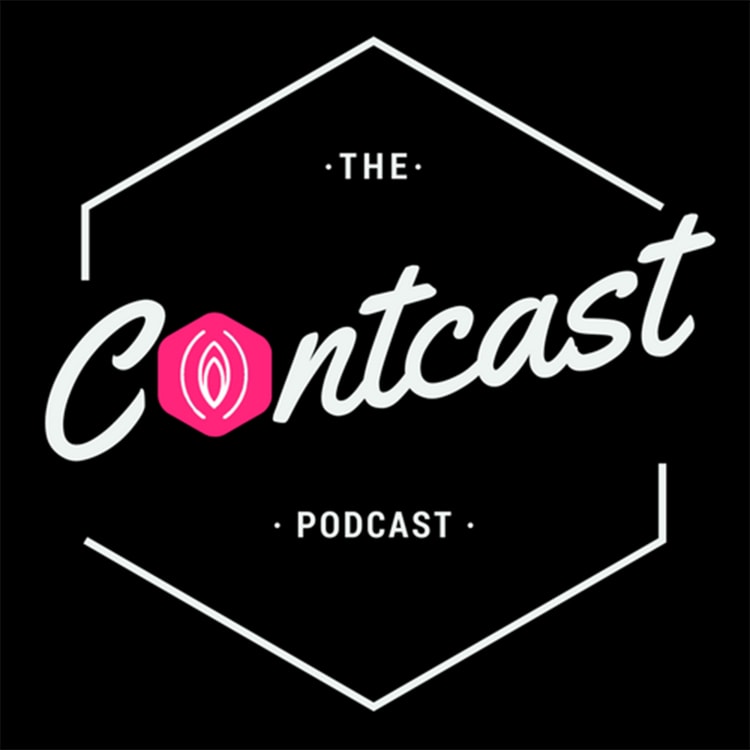