The living embodiment of Humpty Dumpty trying to put himself back together.

Shane is a writer, sometimes podcaster, and optimistic nihilist. His writing credits include op-eds featured in The Huffington Post and NBCBLK. As a TWiB refugee and former producer of Back2Reality with Jarrett Hill, Shane has spent as much time behind the scenes as in front of the mic creating shows that entertain and inform.
As host and producer of SPN Writes, Shane has begun to focus on the storytelling side of writing as he searches for meaning and universal themes in his life experiences. 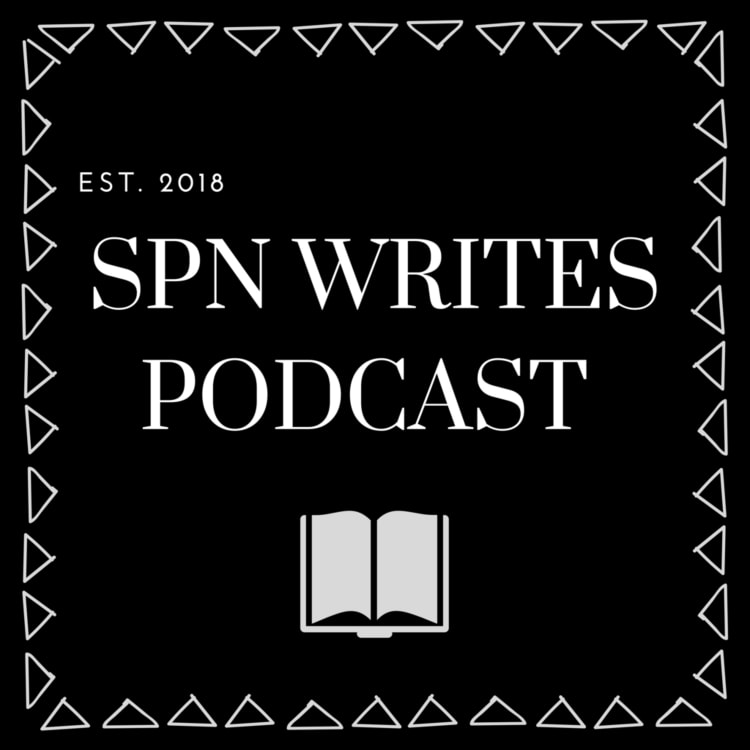